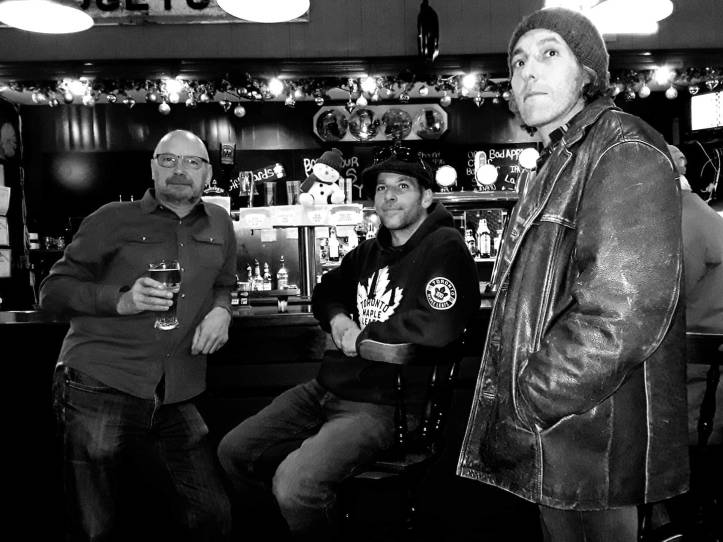 The Rezonators consist of Wayne Morris, (guitar and vocals)started playing in the UK in the 70s After moving to Canada , performed extensively in Ontario and also has performed in the U.S. Michael Robertson (guitar and vocals), originally from Ontario, has performed in various venues in Toronto , and now lives in N. S. and continues to perform at venues in the valley. Jeff Barteaux (harmonica)grew up in the Lawrencetown area and has played locally for 20 years